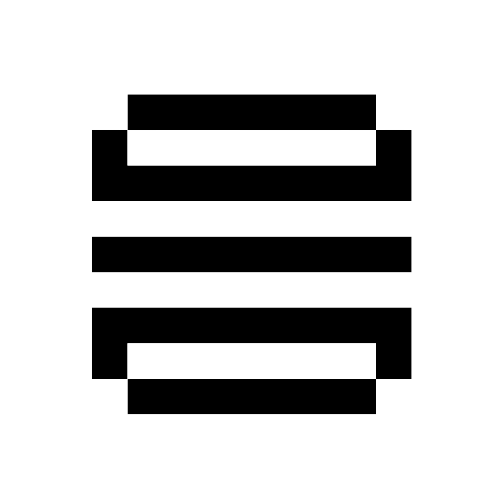 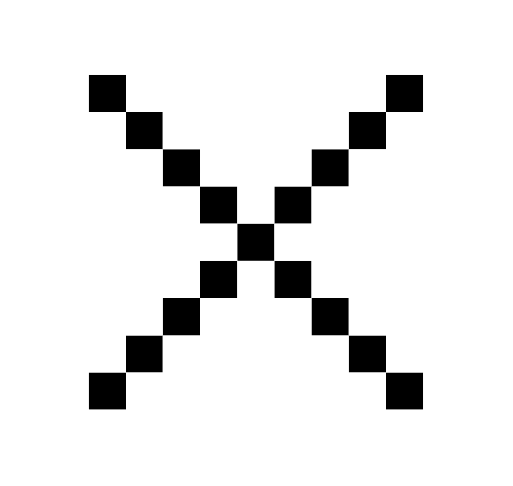 When we started PopulAR back in 2017, we believed that Extended Reality technologies such as Augmented Reality, Virtual Reality and Mixed Reality haven't been previously adopted by the public because of the difficulty to access of such technologies and because of the State of the Art of XR technologies.
‍
While events in 2020 have accelerated that adoption, let's not forget that the adoption of Augmented Reality was already quite on tracks thanks to Social AR.
‍
Social AR, also named social media filters or story filters, has changed that game and elevated the state of the XR art by bringing filters, a new type of content, to the public on Instagram Stories and Snapchat.
‍
We were lucky enough to be on the forefront of this societal shift with multiple members of our team being in the first dozen of creators for Facebook and Instagram.

Despite being sometimes not understood by a certain public, less touched by the new ground of expression filters and stories provided, there has always been an obvious link between filters, which we like to call Social AR, and other Augmented Reality technologies. This link exists even with VR technologies.

One underlying, fundamental, concept on which all XR techs are based :

The Spatial Computing revolution has brought Digital experiences in 3 dimensions where there were originally in 2 dimensions.
‍
As you can imagine, adding a dimension involves millions of changes, of new possibilities, of new cases to explore.

Challenges are multiple in this emerging, interdisciplinary, industry.

Let's thank big tech companies such as Facebook, Snapchat, 8thWall, Apple and Google only to mention a few. Let's thank them for the outstanding effort they made over the last few years in order to make  XR techs accessible for creatives. Today, creatives don't even need to know how to code to produce AR content. What a time to be alive.

Our math is simple, if more creatives can produce immersive experiences, more people will adopt it and at some point XR will become mainstream. Almost there.

But that comes also with a classical problem in tech industry. Softwares need developer communities to debug and give visibility to their technology. Most of times, tech company treat their community as an asset. An asset that they want to keep for themselves as the XR creators community isn't that big just yet. - And that's fair game.

But while most tech companies brand their technical documentations and cherish their community. We contribute to these and try to establish a neutral ground in order to facilitate present and future creators understanding of the industry, give visibility to underlying concepts and train their agility from one tech to another.

The XR industry is young and there's still room to implement modern values that will see big tech companies continue their development while elevating the industry's collective intelligence.

It is up to us, the creatives and technicians of the XR industry to unify knowledge from the different disciplines involved in Spatial computing and make sure it remains acessible to anybody.

The most talents will be working towards the elevation of the state of the Art, the faster our industry will grow.

The marketing industry has already embraced XR but let's not stop there. AR and VR are pushing the boundaries of Art, can solve societal and healthcare long term issues or even help a suffocating retail industry. Transport industry could raise significantly the security level thanks to AR. Biological studies can also reach a new level thanks to the interactivity we'd bring in fundamental research. Culture becoming experiential has some pretty bright perspectives regarding a raise in the level of education of the world too.

Only exciting perspectives out there.

It's now all there, only up to us, the creatives, technicians and marketeers who understand these techs to make it even more Popular now. 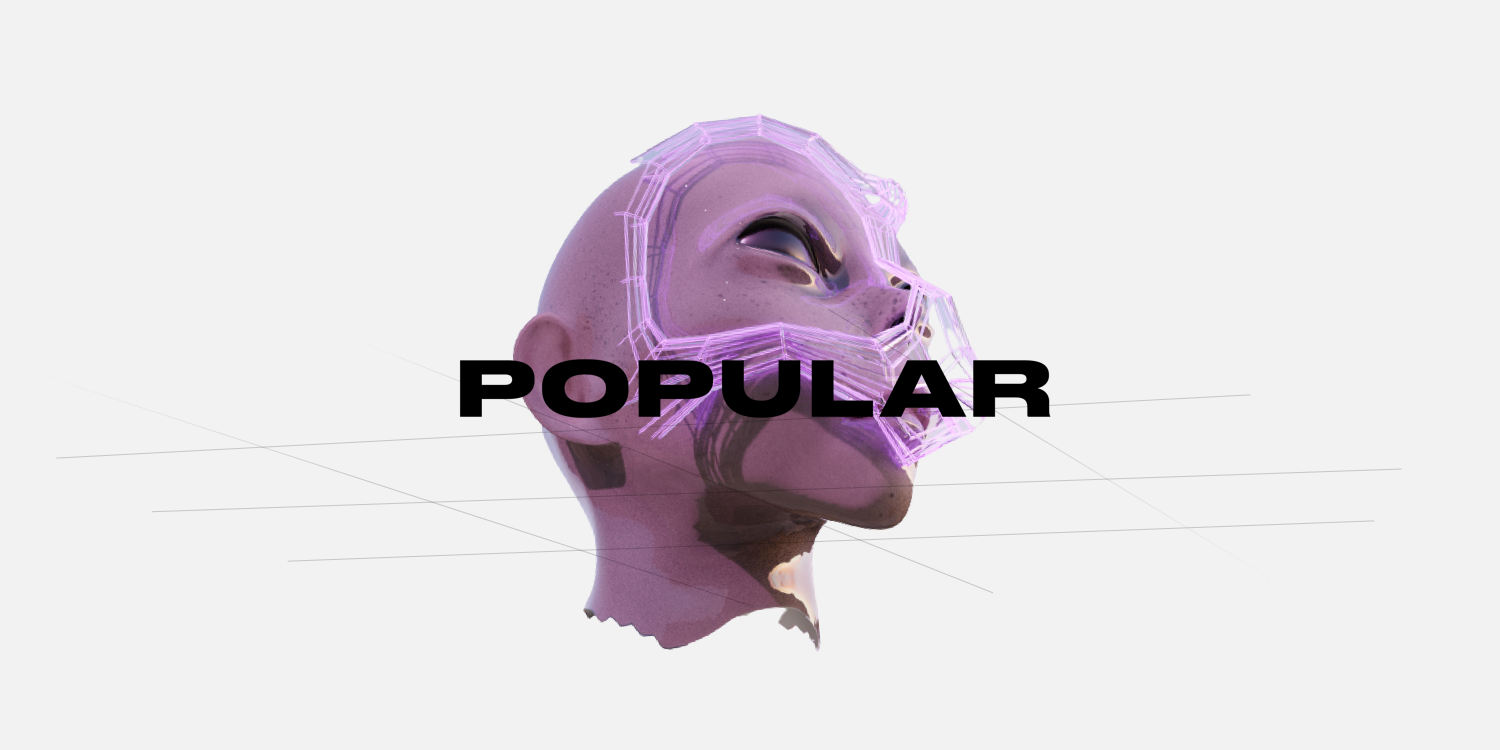